What Is Masonite? And, When To Use Masonite! 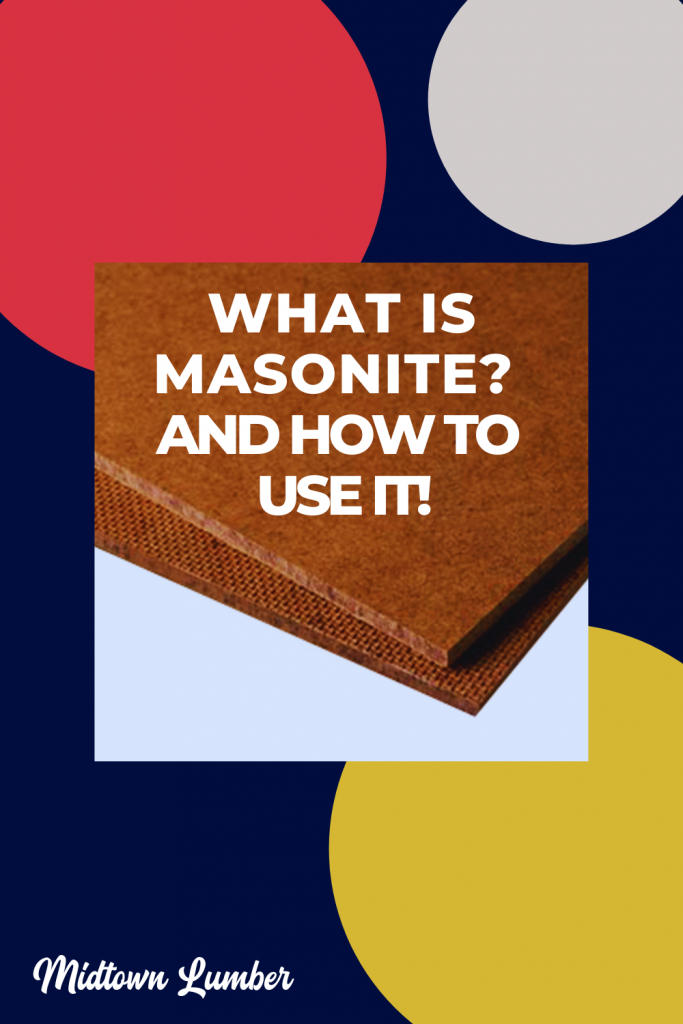 So, what is Masonite?

Let’s start at the top of the lumber food chain and move down. Masonite is a type of “engineered wood” which simply means man-made, usually by compressing together fibres and different materials in one way or another to make a board (more on that later!). Masonite, MDF, particleboard, and plywood all fall into that category.

Let’s move on to the types of fiberboards now…

Breaking down Masonite (HDF), MDF, and Particle Board (LDF)

So, we’ve got HDF (like Masonite), and MDF (just called MDF), and LDF (like particleboard) all distinguished by density!

Masonite is compressed the most and is similar to MDF except that it is denser because it has been highly compressed (as opposed to, let’s say…gently compressed).

Masonite is most often used in furniture making and in the construction industry and is most commonly used in the 1/8″ format.

Included in the fiberboard family is also particle board or low-density fiberboard (LDF) which is used sometimes instead of wood or plywood when appearance or strength does not matter. It can be made to look nicer with a little paint. We don’t sell particle board nor do we recommend using particle board for projects as it will easily expand if exposed to any water or moisture.

And now, the Mason Method, which makes Masonite, Masonite…

The Mason Method, was patented by William H. Mason (Fun Fact: He was BFF with Thomas Edison) and uses steam pressure to compress fibers into boards.

Masonite boards are therefore kind of flexible, or bendy…which can sometimes be useful. See image below!

Okay, now that we have given you the breakdown, history, and more information than you ever thought you needed about Masonite…let’s talk about when to use Masonite.

When to use Masonite?

We do stock and sell a lot of Masonite, mainly to contractors. Most contractors use Masonite as floor protection on construction sites to prevent floor damage while working on other parts of the home. It is often used by moving companies or by maintenance crews to protect services when moving furniture in and out. Masonite is also used in the construction of sets for theater, film and television, and at Midtown Lumber, we use it as the surface for our table saw.

Masonite is a very thin and light material, so it can easily be moved around and / or re-used, like from one job site to the next.

Masonite is not a material we would recommend for any at home or DIY project, as the finished look is not very nice. It is also a very thin.

The material is paintable but it is not stainable. If you are looking to use Masonite on your next project, you should know that it can be nailed or screwed to other materials, but generally not itself. 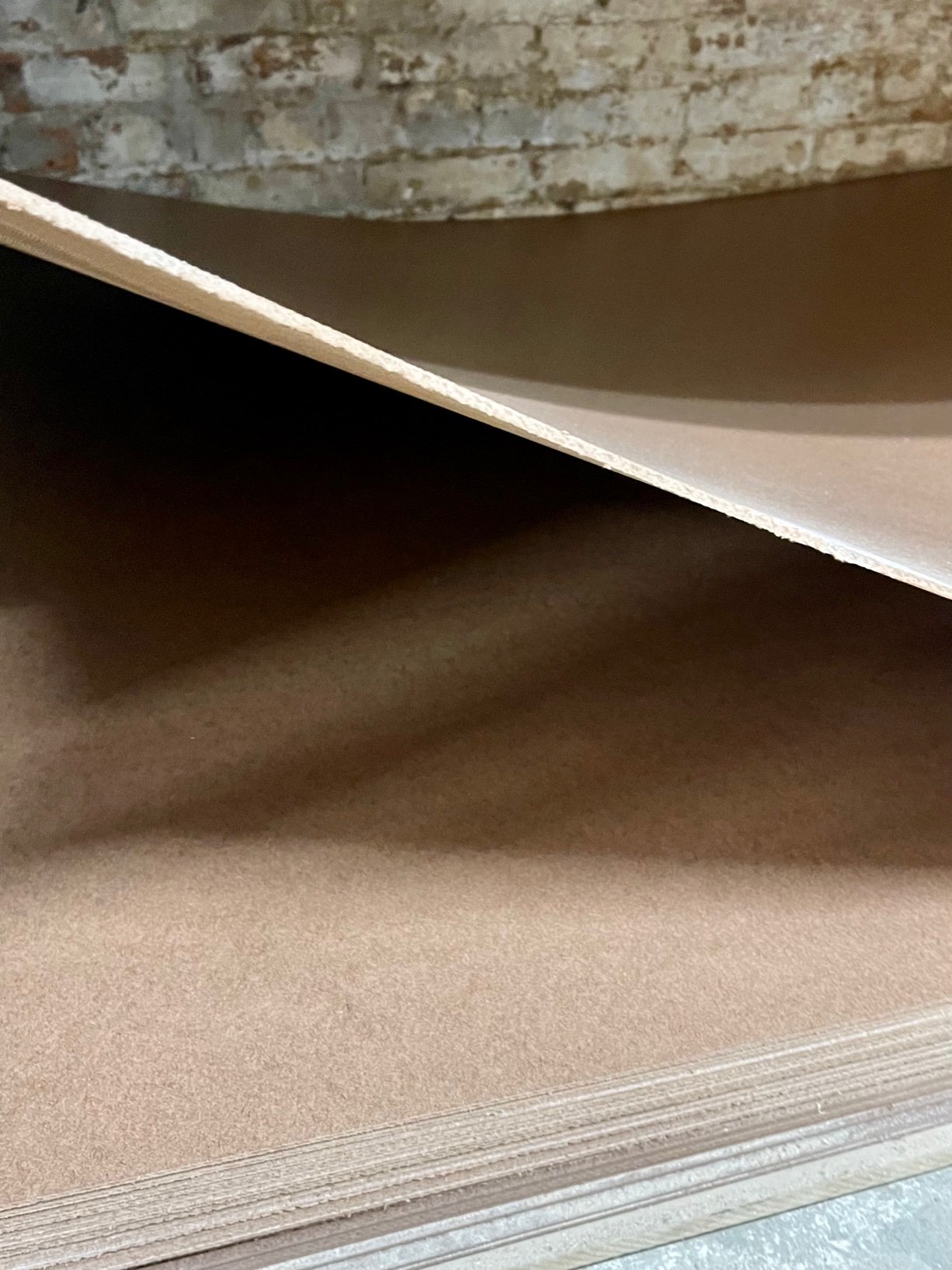 Simply go to our contact us page and tell us what you need! You can also email us any time at info@midtownlumber.com or call 212-675-2230 with any questions.

For more on FAQ’s check out this post, or check out How to Order Custom Cut Lumber for info on ordering other types of lumber we stock. 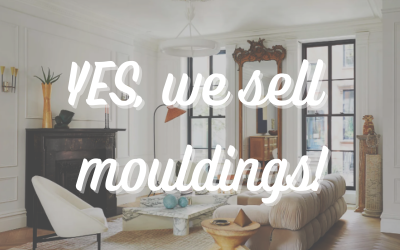 First things first...   Is it MOULDING, or MOLDING?!? The proper spelling of molding or moulding is often debated! And here is our answer to that FAQ... Technically "mould", "moulding", or "mouldings" (the correct plural - yes, we checked this one also) is the... 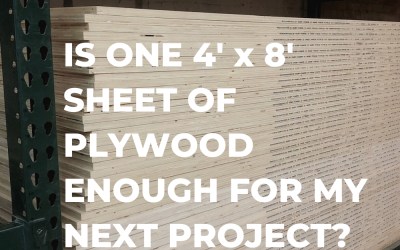 Is one 4×8 sheet of plywood enough for my next project? 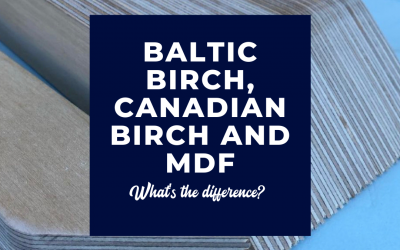 Image: Anthony Koithra via Instagram (one of our clients!)   What's the difference between Baltic Birch Plywood, Canadian Birch Plywood, and MDF?   Good question! And one we get asked a lot... Let's start with what they have in common! All three of these...

Share this ArticleLike this article? Email it to a friend!
Email sent!